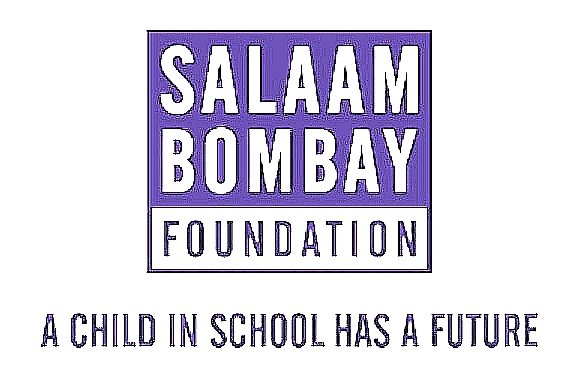 August 31, Mumbai: This Ganesh festival, the campaign against tobacco is all set to get bigger with Ganesh mandals in the city being asked to take more robust steps to go tobacco-free. The Brihanmumbai Sarvajanik Ganeshostsav Samanvay Samiti (BSGSS), the umbrella organisation of Ganesh mandals in the city, has issued a strong letter to as many as 14,000 Ganesh mandals that fall under its purview. The letter comes after exhaustive efforts by Mumbai-based NGO Salaam Bombay Foundation that has been working closely with the BSGSS since over a decade to ensure that Gancsh mandals in the city remain tobacco frcc during the cntire period of the festival.

In 2010, mandals were asked to refrain from advertising tobacco products during the festival and most of them had agreed to shun big money by banning tobacco ads. In 2011, the BMC went a step further and enforced the rules of the Cigarettes and Other Tobacco Products Act (COTPA) while granting licences to around 12,000 Ganesh mandals around the city.

Each mandal is expected to prominently display ‘No Smoking’ and No Tobacco Use’ signages and boards in its vicinity. There should also be a display of posters and slogans with information about the harmful effects of tobacco. In addition, mandals have been asked to conduct at least one activity during the 10-day festival that will propagate a strong message about the hazards of tobacco consumption. The activities could range from decorations, skits, music programmes poster exhibitions, drawing competitions or even a small talk about the detrimental effects of tobacco during the traditional Haldi-Kumkum programmes. The mandal that follows all the criteria will be honoured with a Certificate of Appreciation by the BSGSS.

Each year, volunteers from Salaam Bombay Foundation personally visit mandals across the city to monitor the situation and counsel the latter to disassociate from tobacco. This year too, the team will continue its efforts to ensure that mandals contribute their bit towards making the city tobacco-free.

The BSGSS letter comes as a welcome move at a time when over a quarter of Maharashtra’s population either smokes or chews tobacco, as per the second round of the Global Adult Tobacco Survey (GATS-2) 2016-17. The national picture is even more worrisome with the report showing that India remains the second-largest consumer of tobacco products with about 81 lakh users. As per data from the Indian Council of Medical Research (ICMR), cancer incidence as a result of tobacco usage has doubled in India over the past 26 years. Tobacco is also the single most known and preventable cause of cardio-vascular deaths.

Welcoming this year’s move by the BSGSS, Tshering D Bhutia, Vice President,In-School Preventive Health & Leadership Programme, Salaam Bombay Foundation said, “We had been advocating this since the past few years and we are happy that the BSGSS issued the letter this year. We have also been monitoring the activities of Ganesh mandals each year and are trying our best to enlighten them about the ill effects of tobocco. Mandals have been made to understand that the area of prayer is sacrosanct and there should be no consumption of addictive substances in its vicinity. The letter from BSGSS will surely bring more positive changes in the campaign against tobacco this year. if Ganesh mandals that have so many visitors and footfalls through the 10 days can actually help disseminate the tobacco-free message, it will be a monumental step towards increasing awareness on the ill-effects of tobacco.”

Even as the Salaam Bombay Foundation volunteers will be working alongside the BGSS team to ensure the city remains tobacco-free during the Ganesh Festival, its younger brigade too will contribute towards efforts for a healthier India. Members of the Bal Panchayat -the NGO’s school councils based on the model of the Zilla Parishad — will be present at different pandals starting September 7. The youngsters will actively educate visitors through various infotainment activities the organisation plans to undertake at some of the prominent pandals in the city. One such activity will be a spin-off of the ‘Ring Toss’ game ubiquitous at fairs. This one, however, will come with a twist. Instead of regular goodies, the stall will have a combination of some healthy and junk food items. Bal Panchayat members will then provide visitors who have played the game with the correct information about the ill effects and health benefits of the respective food items. Salaam Bombay Foundation will also put up some unique installations at prominent Ganesh Mandals through the city to promote the idea of a tobacco-free Ganesh festival.